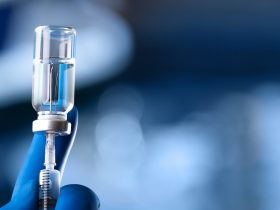 Surgical management of Hurley stage III hidradenitis suppurativa (HS) typically involves the excision of diseased tissue and subsequent reconstruction, potentially leading to complications or recurrence of the disease. This pilot case series sought to evaluate a decellularised ovine forestomach matrix (OFM) extracellular matrix (ECM) graft for soft tissue regeneration as part of surgical reconstruction of stage III HS of the axilla. The prospective pilot case series involved six participants and a total of eight defects. The ECM graft was used either as a dermal substitute for a staged reconstruction (n=3 defects) or as an implant under a fasciocutaneous flap (n=5 defects) following wide excision of the diseased tissue. In all cases complete healing was achieved, with no major surgical complications. When used as a dermal substitute the OFM graft was completely granulated within 2-4 weeks, with defects closing by secondary intention or following placement of a split-thickness skin graft. When used as an implant beneath a fasciocutaneous flap, healing of the surgical sites was observed after 1-3 months. At the long-term follow-up (3-12 months), all participants had excellent range of motion and none had reported disease recurrences. This pilot case series explored the implementation of an ECM graft as part of the surgical management of axilla Hurley stage III HS. Although the study had a limited number of participants, long-term outcomes were promising and suggest further studies are warranted. 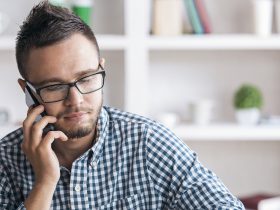 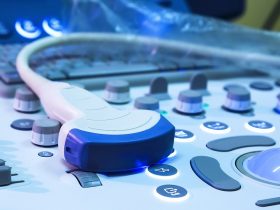 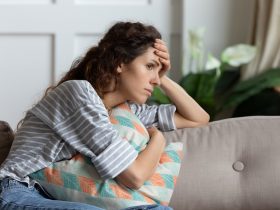